Beginning in the weeks following the Civil War, the simple act of placing flowers on American soldiers’ graves birthed a national observance.  The purpose was to honor the 620,000 who gave their lives for freedom.  Memorial Day features parades in small towns and big cities the last Monday of May.  Why then?  Flowers are blooming their best by this unofficial beginning of summer.

The intervening 150 years have seen the tribute to our war dead slip from a snappy salute to a nonchalant nod.  Respect for our military has taken a severe hit.

Two millennia ago crowds lined the streets of their capital to toss petals at a parade.  All eyes were on a donkey-borne carpenter from a backwater village.  The rider was a miracle-working, children-loving rebel whose mission was to set mankind free.

Later that week the mob turned on Him, sending their would-be king to a cross.  No need to bring flowers to His tomb.  He’s not there.

Have you found Him? 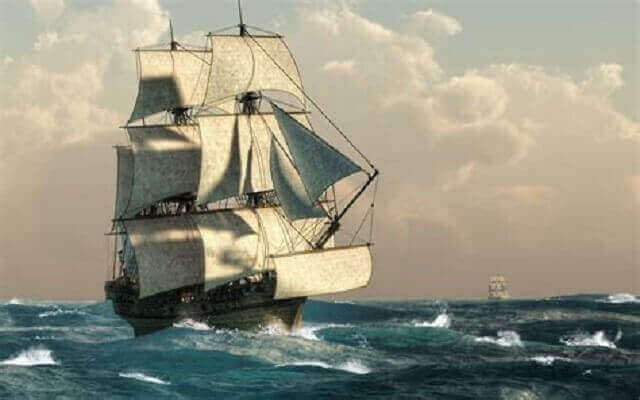 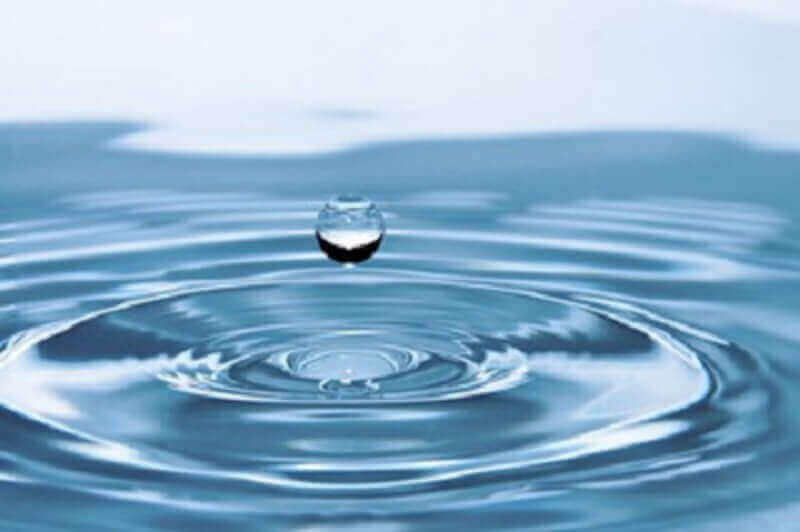