“The rockets’ red glare, the bombs bursting in air gave proof through the night that our flag was still there.”  This is Fort McHenry in 1814.  Sadly, this also describes devilish acts in today’s Baltimore, Ferguson, Chattanooga, San Bernardino, Orlando, Dallas, Baton Rouge, Columbus, the Middle East, Munich, Nice, Paris, Brussels and too many more.

When asked, “What will happen to show that it’s the time for Your coming and the end of the age,” Jesus replied, “You’ll hear the noise of battles close by and the news of battles far away; but do not be troubled.  Such things must happen, but they do not mean that the end has come.  Countries will fight each other; kingdoms will attack one another.  There will be famines and earthquakes everywhere. … When that day will come, the Father alone knows. … So then, you must always be ready because the Son of Man will come at an hour when you are not expecting Him.”

He came first at Christmas.  He promised to return.  Ready?  Or not? 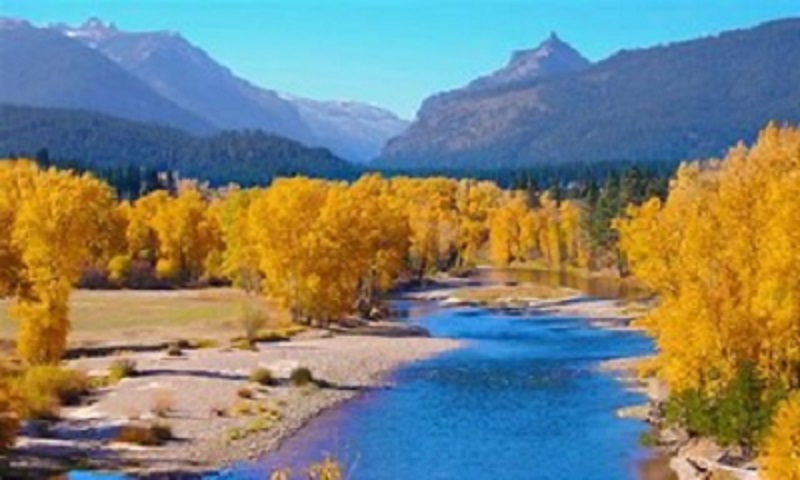 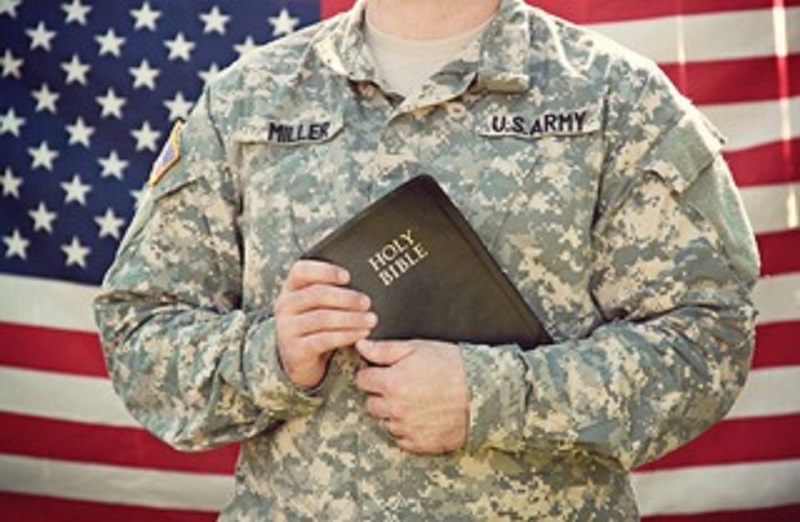