To enter the Olympics as a contestant requires a commitment, preparation and performance most of us will never approach.

Question.  To be a player in life, why aren’t the entry requirements as exclusive as those of the Olympics where they don’t admit you just because you “look” like an athlete, or because you think you’ve worked hard enough to deserve it.

Almost two thousand years ago a well-educated man from a Middle Eastern city called Tarsus blazed a trail into what’s now southern Europe, setting the stage for what would become “western civilization.”

He viewed life as a race to be run, a fight to be fought.  Had he not run to win and fought well, we might still be medieval.

What does winning in life look like to you?  My Hero wore a crown of thorns so that you and I, in the spirit of the Olympics podium, could sport a crown of righteousness.

Have you been fitted for your crown yet?

Thanks But No Thanks 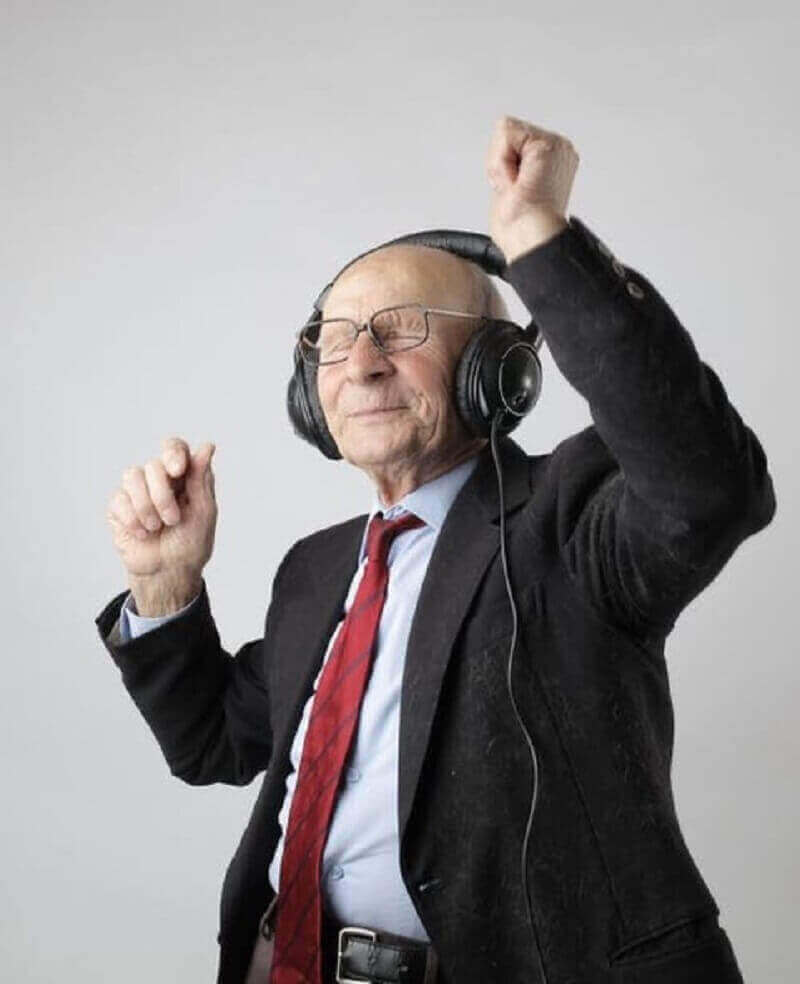