We're here for YOU

How many stars in the observable universe?  30 billion trillion.

The U.S. population, now some 310,000,000, consists of scores of ethnic groups, thirty-one of which each number more than one million persons.  From our diversity has come our unity.  We gain character and strength from our differences.

About 2,500 B.C. the people in Babylonia, today’s Iraq, began constructing a city with a tower that “reaches toward the heavens” to “make a name for ourselves and not be scattered over the face of the entire earth.”

That tower was named Babel or “confusion.”  Its construction was supernaturally terminated, and the people were dispersed to settle the rest of the planet and create their own nations and languages.

A one-world government ruled by man was not in the original plan.  However, one day our planet will be governed not by a mortal but by the “King of Kings and Lord of Lords.”  And every person will acknowledge Him as either Friend or Judge.   Which will He be for you?  It's your choice. 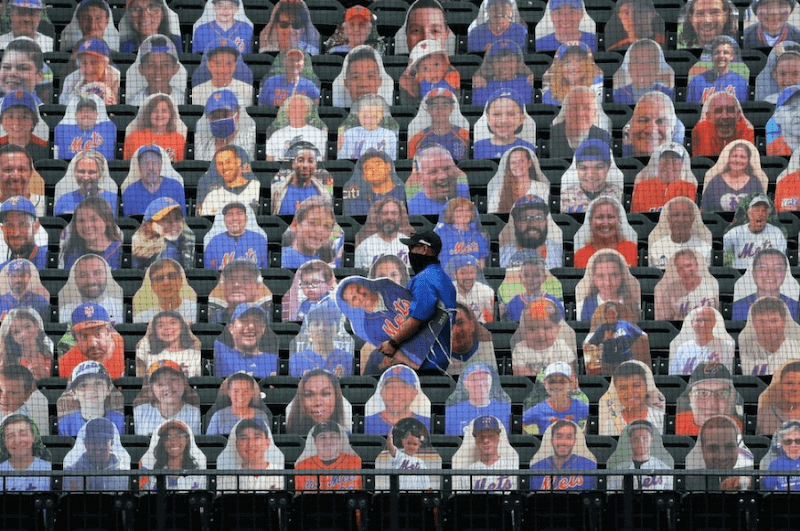 Shape of Things to Come

Competing in the Olympics