Mata Hari, the most famous undercover agent of all time, spied for Germany in World War 1. In 1953 Julius and Ethel Rosenberg were executed for peddling U.S. secrets to the Communists. In 1985 Aldrich Ames, a CIA operative, turned over American documents to Russia and got a life sentence.

Is it fair for God to surveil us?  Many centuries ago Moses sent spies on ahead to assess the difficulty of taking possession of their promised land, today’s Israel.

In the Old Testament we find that “the eyes of the Lord search the whole earth to strengthen those whose hearts are fully committed to Him.”

David, Israel’s king, wrote, “Lord, You have examined me, and You know me.  You know everything I do … You understand all my thoughts … Even before I speak, You already know what I will say.”

Do you see God as a power-crazed hall monitor, waiting to pounce on you when you screw up? Or as a devoted Father whose love for you was willing to let His Son be crucified so that you could join His forever family? 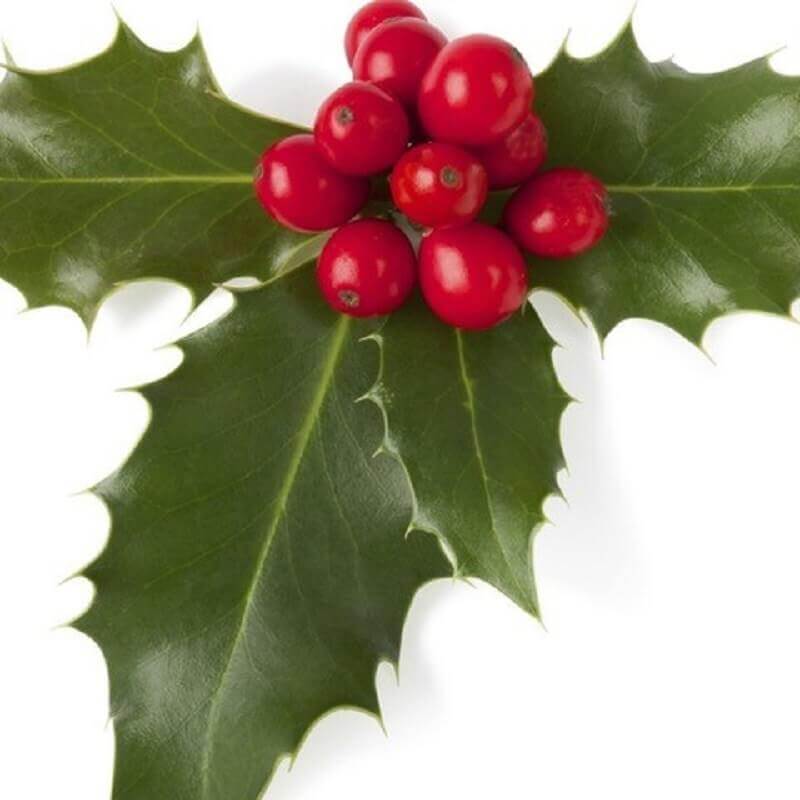