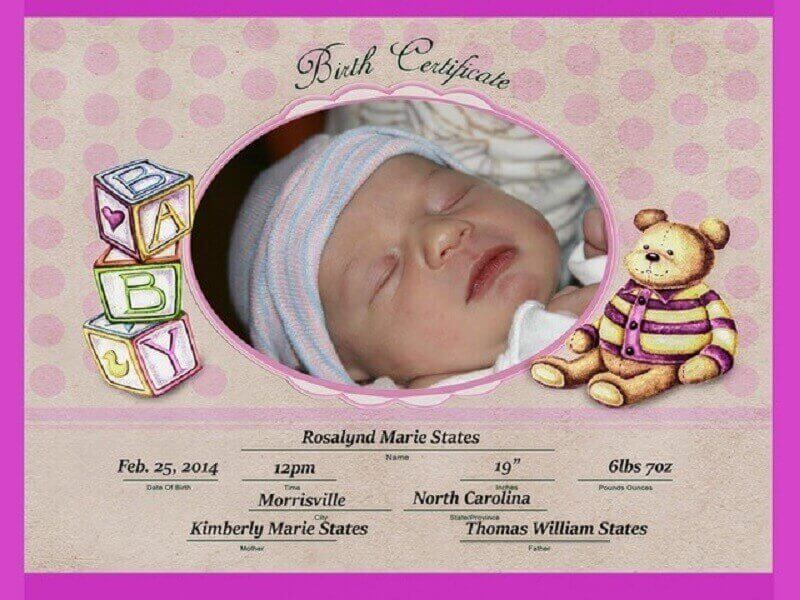 How many times have you written or spoken “November?”  Do you know its history?  About 1200 A.D. the French came up with Novembre.  Novem- is Latin for “nine.”  It stood for the ninth month of the Roman calendar which had only ten months.  (No doubt those crazy Romans wanted to rush their New Year’s partying two months sooner.)

Such a backpack of information, stuffed into a single word.  Like November. What comes to mind when your name comes up?  The ancient prophet heard God say, “Do not be afraid because I have reclaimed you.  I have called you by name; you are Mine.”

What do you want God to think when He hears or speaks your name – not just in November, but forever?

“The Lord called me before my birth, from within the womb.  He called me by name.”  Isaiah 49:1 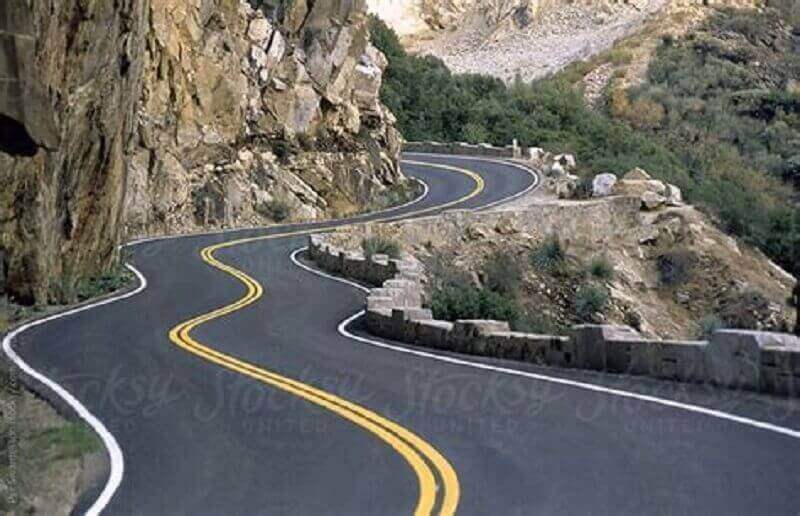 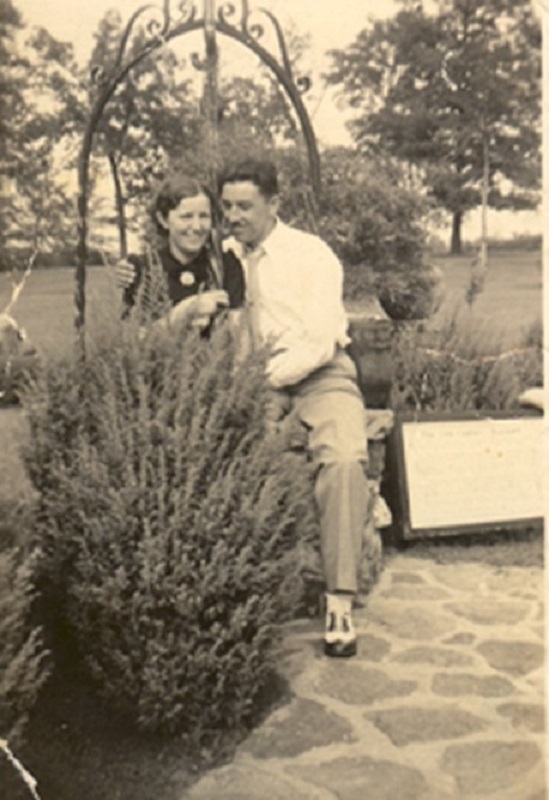