Oil wells being deeper than coffee cups, the NBA’s Sonics are now the Oklahoma City Thunder.

Will Seattle fans ever have another pro basketball team?  Some have no hope.  Yet a hard core clings to dreams of repeating as world champions.

Will the deep pockets of local billionaires be enough to make that dream come true?  They weren’t “the key” last year when the club swapped snowy peaks for dusty prairies.

Will NBA Commissioner David Stern have a change of heart and grant mercy to Space Needle Country?  The fickle thumb of fate could either go up or down, as we’ve seen.

What about …. faith?  Would having faith that Seattle be restored to the ranks of the pro basketball fraternity make a difference?  Faith in what?  Faith in whom?

Faith is only as reliable as the object in which it is placed.

Maybe, like Sonics fans, you’ve noticed that in your own life.

It’s worth reflecting on.  We do a bit of that at our His Deal lunches. They’re complimentary.  Like free throws. 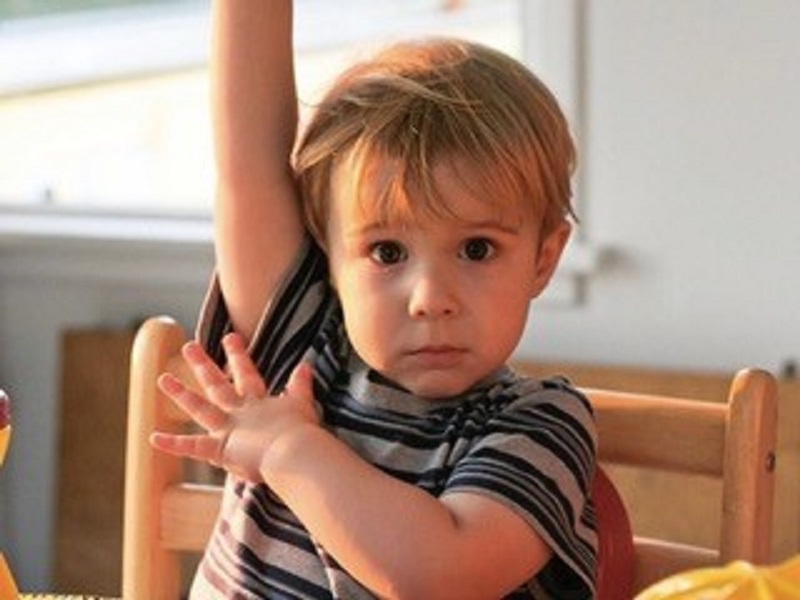 A Time for Bustin' Out