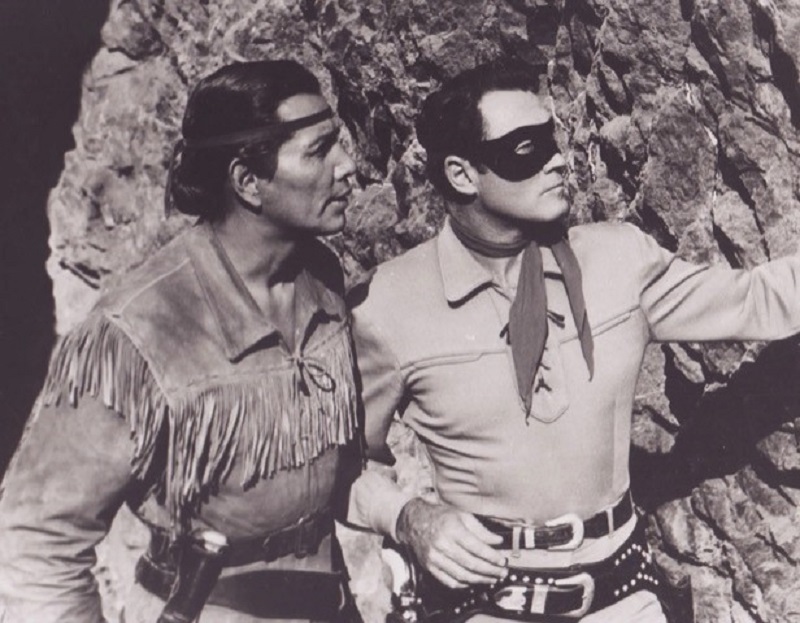 “Unmasking” is currently having its 15 minutes of fame.  Until recent news stories revealed names of political operatives having supposedly secure conversations, the only unmasking many knew of was when bad hombres tried to rip the one from the Lone Ranger’s face.

We’re drawn to a speaker who knows infinitely more than he’s saying..

Bible writer Paul confesses, “God sent me to tell the Good News without using the language of human wisdom in order to make sure that Christ’s death on the cross is not robbed of its power. …For God in His wisdom made it impossible for people to know Him by means of their own wisdom.  Instead, by means of the so-called ‘foolish’ message we preach, God decided to save those who believe.”

What’s Paul saying?  Maybe something like … “If God were to unmask everything He wants us to see and know, it would take forever.  So, He opens the hood just enough to prove that there’s an engine, thereby giving us enough to go on so that, by faith, we can trust His power to take us where there will be no more masks.

Jesus once asked, “Who do people say that I am?”

What’s your answer to “Who is that masked Man?”

Grounded by the Light 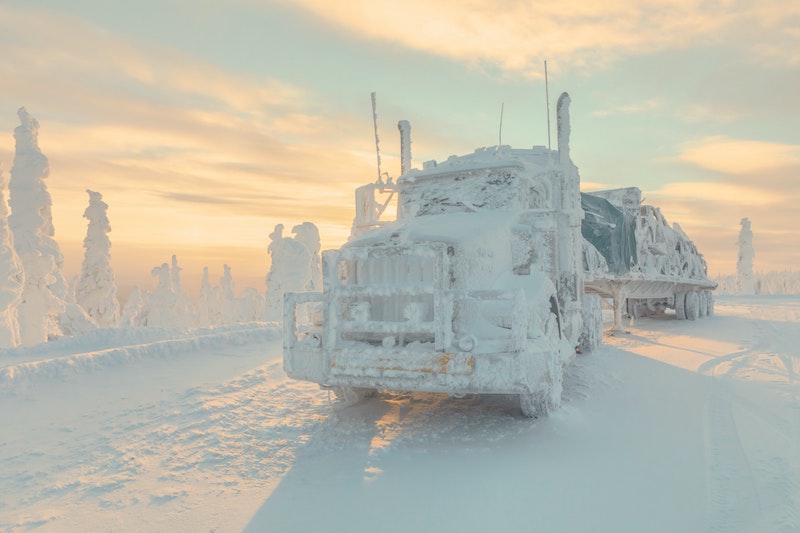