What will 2013 bring?  Perhaps the return of One whose “Peace, bestill” calmed an angry sea.  The One whose “Lazarus, come forth”restored life to a newly deceased friend.  The One who calls Himself the Good Shepherd whose sheep know His voice.

2013 could be the happiest of all new years for you, the year you’ll come to know and love the Good Shepherd’s voice.  You wouldn’t letanything or anyone pull the wool over your ears, removing your name from the Lamb’s Book of Life, would you?

The "Rest" of Your Life 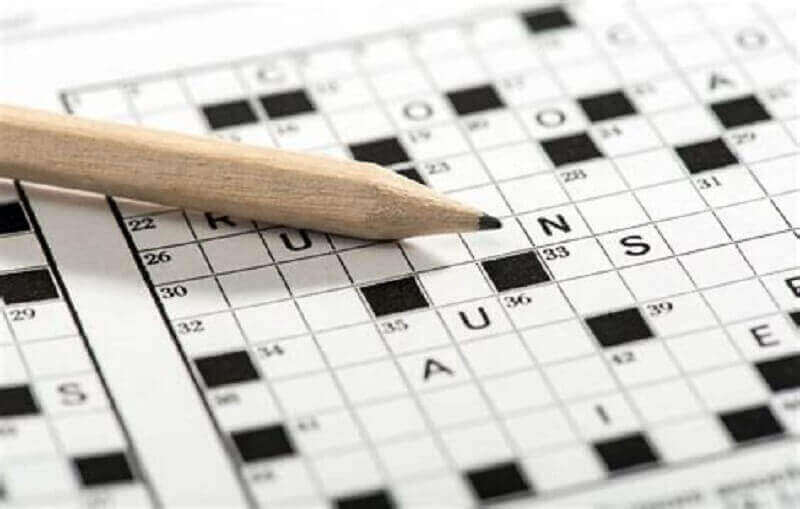 May I Have A Word With You?