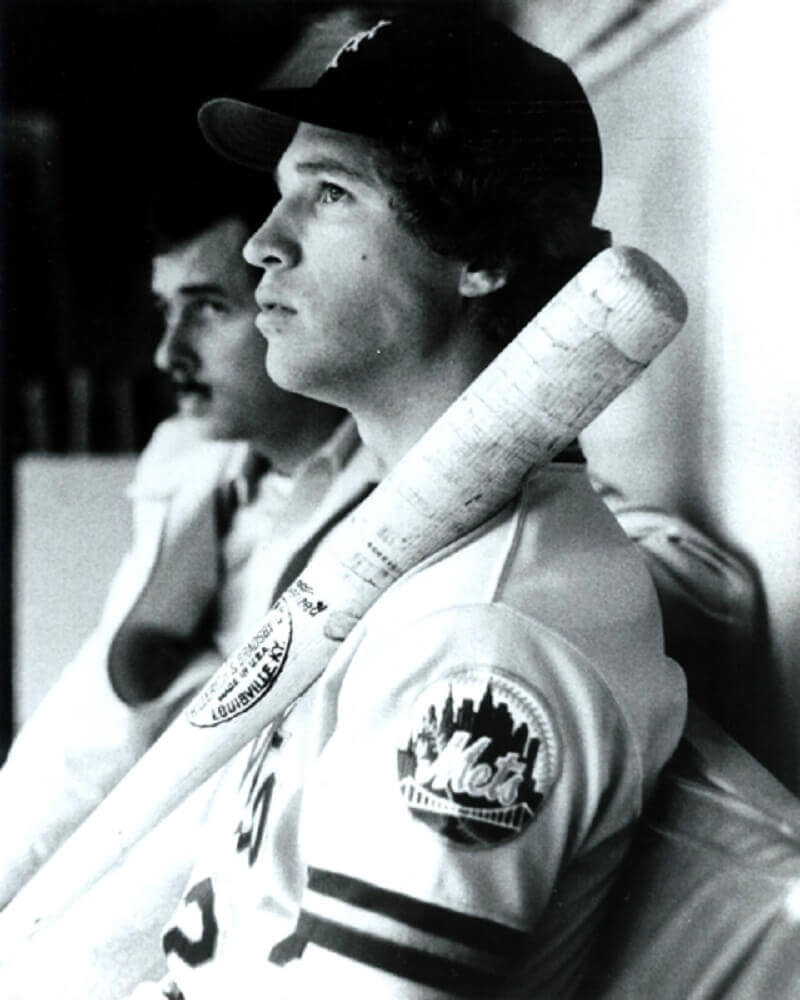 It hurts my heart that so many of our friends have not yet said “Yes” to Jesus. It’s like the manager whose starting pitcher can’t seem to find the plate. He keeps walking in more runs, but the skipper refuses to call the bullpen and stop the bleeding.

Moses journals that our first parents’ sin stuck us with the fix we’re in. Not wanting to see us go down in flames, God sends in that great Reliever, a Stopper who puts an end to spiritual death, a Savior whose sacrifice secures for us the only total and permanent pardon for our sin.

One day all non-believers will hear God say, “Hit the showers! I don’t know you.” Instead of a victory celebration in God’s presence, they will join Satan forever – no second chances!  We choose our destiny.  Not God. He longs for us to choose life with Him.  If He doesn’t, why would He ever send His Son to such a grisly death to serve our sentence for us?

Pray that our friends will accept God’s invitation. “Not yet” is not the right answer.

‍“The Lord isn’t slow about keeping His promises, as some people think He is. In fact, God is patient because He wants everyone to turn from sin and no one to be lost.”
2 Peter 3:9

What's Next For You? 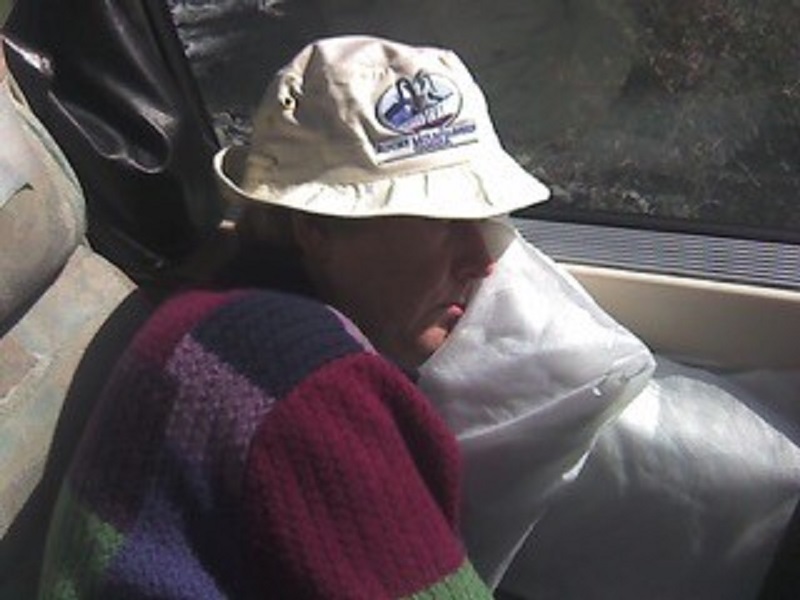