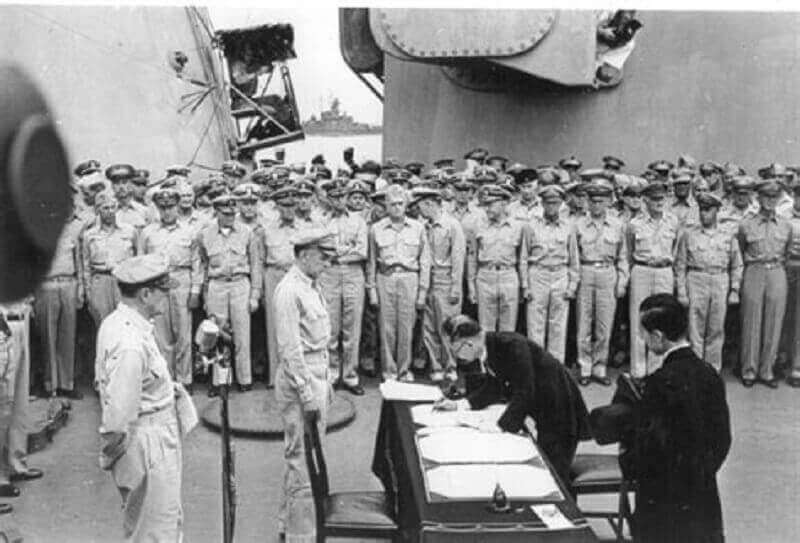 In the bleak, desperate days of World War II America was deeply divided.

Armistice signings unleashed the hopes and dreams of our “Greatest Generation” who laced up for a post-war building boom like none other ever. Now we’re “deeply divided” again, having failed to learn the cost for the freedom our brave ancestors purchased with their blood. An even more apocalyptic rift will occur when God metes out His justice once and for all eternity. Fortunately, He loves us all so much that He sent His Son to die for our sins, signing off on an armistice we could never earn or deserve.

Have you laid down your arms and surrendered to the One who loves so much that He died for you?

“God has made a provision for us to be forgiven by faith in the sacred blood of Jesus. This is the perfect demonstration of God’s justice … there was only one possible way for God to give away His righteousness and still be true to both His justice and His mercy — to offer up His own Son. So now, because we stand on the faithfulness of Jesus, God declares us righteous in His eyes!”  Romans 3:22-24

The Gift That Keeps On Living 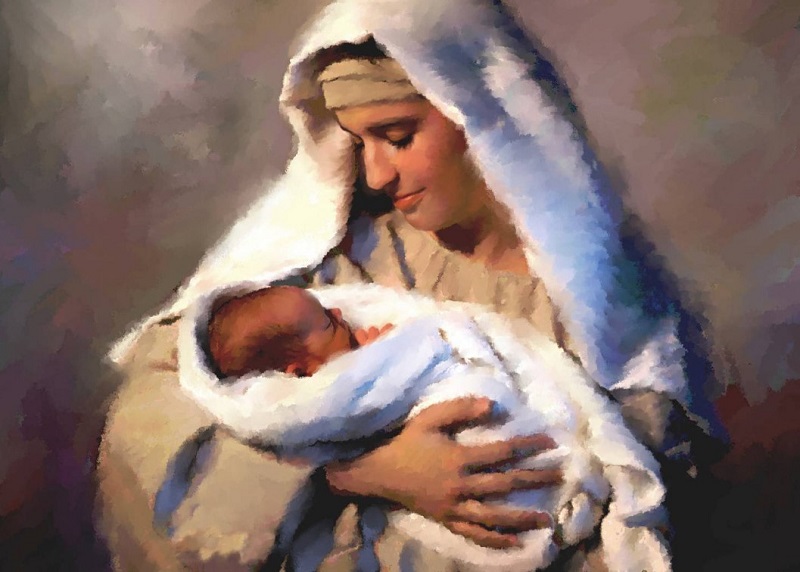 God in Your Arms