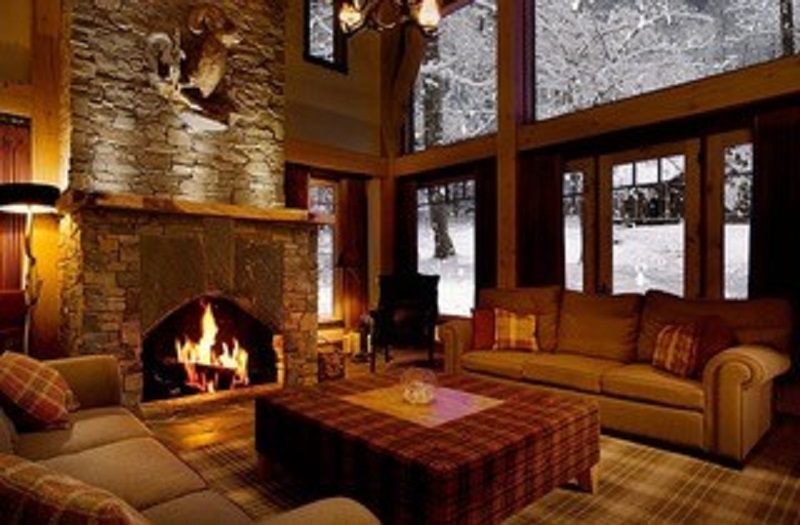 Skiers and snowboarders clash with most motorists when it comes to praying for a white Christmas.  One person’s downhill dreams are another’s dreaded dangers.

You’d find it hard to name a twosome more opposite than God and man (or woman).  One holy, the other helpless.  If that Baby in the nativity scene had not gone to Golgatha for you and me, we’d all be buried alive, but not under a snowbank.

As Mr. Rogers might have put it, “Can you say Merry CHRISTmas?”

A Day to Remember 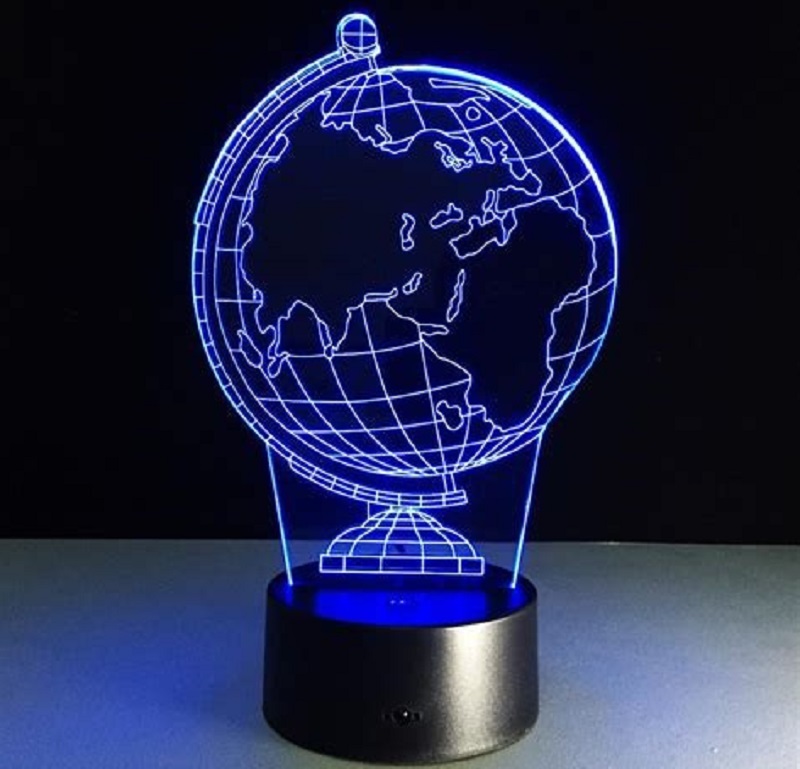