It’s graduation season -- time to dole out diplomas, time to “commence.”  To earn that tassel for your rear view mirror.  Posing for pictures with family.  Exchanging tearful hugs with fast friends never to be seen again.

What steps have you taken since you left those ivy-covered walls?  Where have they taken you?  On what or whom have you relied to take those steps, or have you been your only counsel?

Israel’s aging King David wrote, “The steps of good men are directed by the Lord. He delights in each step they take.”  Isn’t it astonishing that the steps you take today can make God smile?

What's New With You? 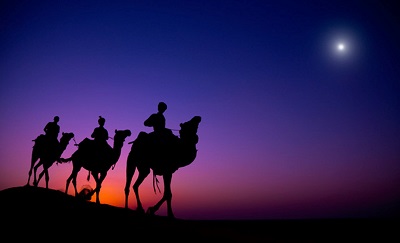 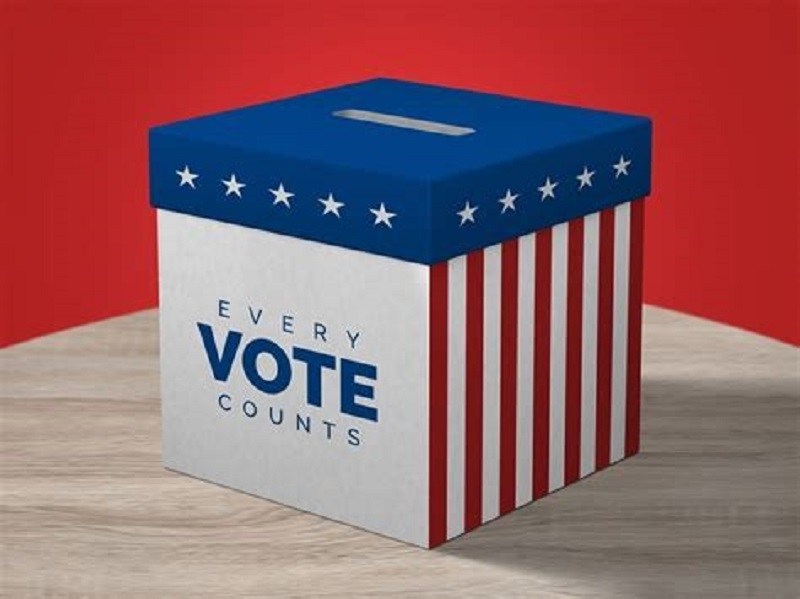