Martin Luther King, Jr. said, “Our lives begin to end the day we become silent about things that matter.”

If you and I were given a transcript of everything we’d said, written or listened to during a given day, how much of it would really matter?

Physics defines “matter” as any substance that has mass and occupies space.  Atoms are matter.  Photons have no mass, so they aren’t matter, but they do matter!

What does matter?  What has predominance in your world?  The One who created matter said, “What you should want most is God’s kingdom and doing what He wants you to do.  Then He will give you all these other things you need.”

Is it time to speak up about something really important that you’ve been silent about?

If I Ruled The World 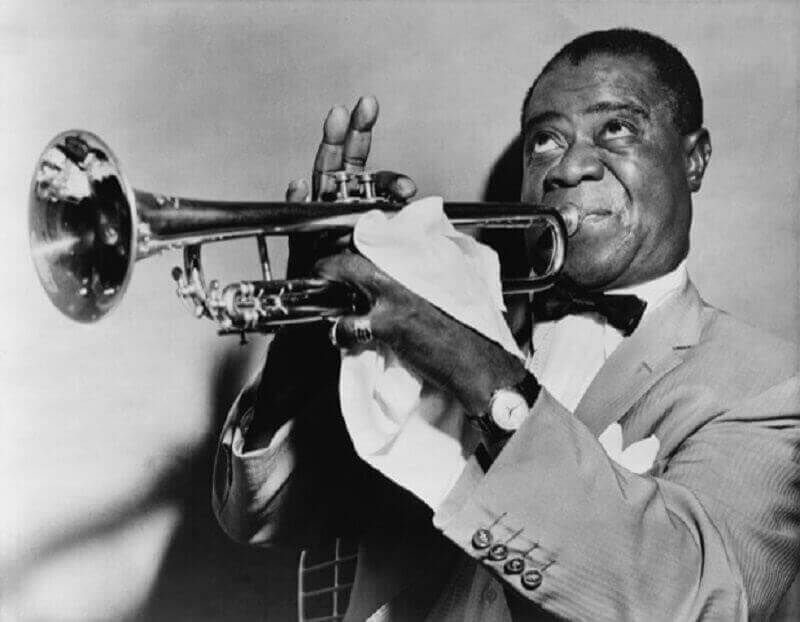 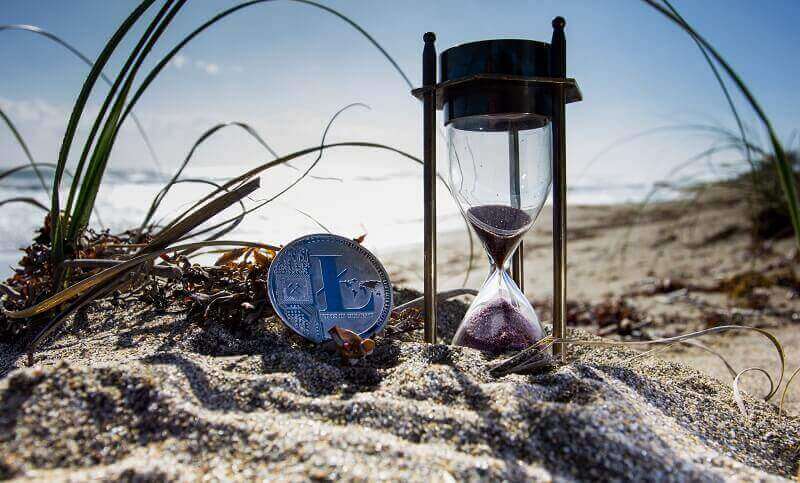