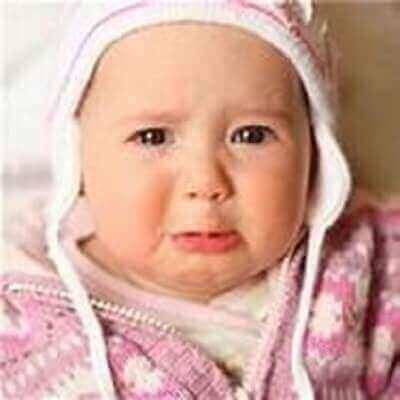 Remember the childish taunts hurled at you by that hateful bully at school?  Perhaps those hurtful catcalls came with hostile epithets:  “Hey, Fatso!  Porky! Carrott-top!  Yo, mama’s boy!”  When his abuse became unbearable, tears could flow, prompting “Whassa matter, cry-baby?”

As we mature, we learn that when things are not going our way, there’s a more productive, grownup alternative to whimpering, “Why me?”  This wisdom is found in what occurred in Jerusalem two millennia ago.  Thousands of pilgrims from throughout the Middle East had assembled to celebrate the Feast of Pentecost.

Suddenly there was a loud noise, like the groans of a low-flying 747.  What resembled tongues of fire appeared, and people of every ethnic group heard total strangers speaking in their own language.  The message, clearly heard by everyone, was that Jesus Christ, who had been crucified a few weeks earlier, was indeed their promised Messiah.

The throngs responded by asking Jesus’ friends the two questions we must answer today: What does this mean?  … and … What should I do?

This is no time to be a why-baby.  “What” is the wiser question to ask.  And Peter had the right answer:  “Whoever calls out to the Lord will be saved.”  Acts 2:21

What does this mean to you?  What will you do? 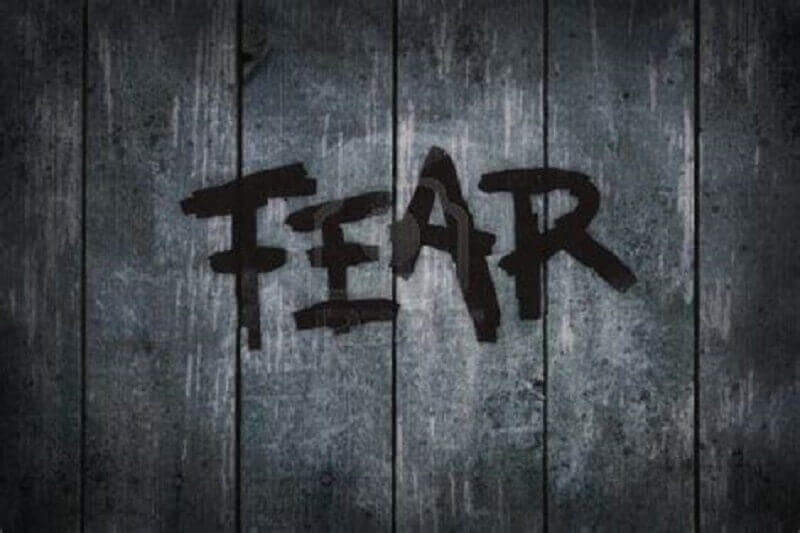 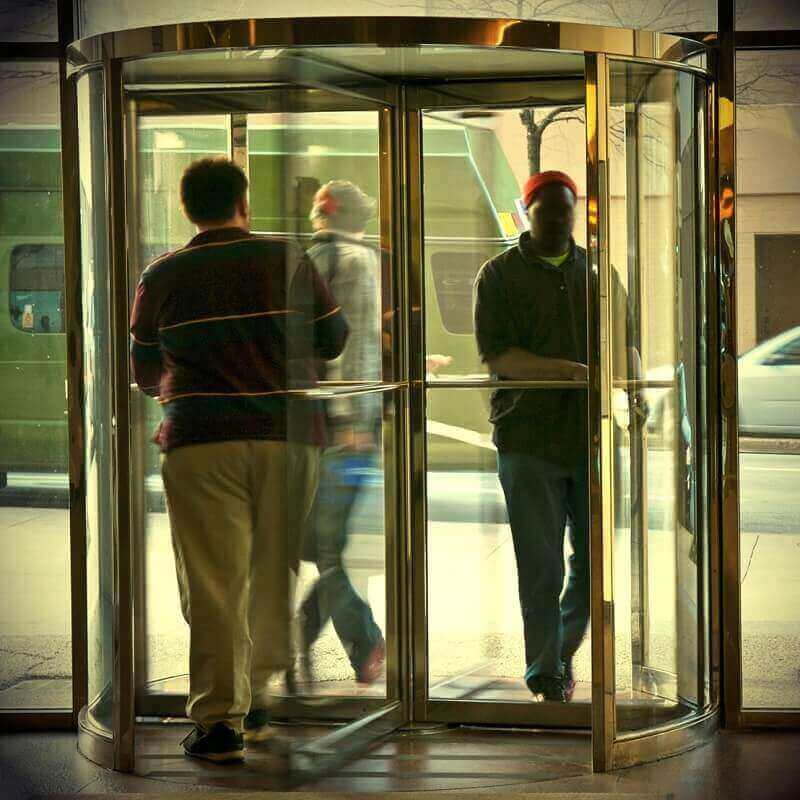