It's not easy to make a name for yourself when the person whose cleats you must fill is Sonny Sixkiller. But our keynote speaker did that in stride, setting Husky rushing records in the 1970s that were unapproachable for decades. After four years at the University of Washington, he began his all-star career in the hospitality industry, manning the front desk at Seattle's venerable Olympic Hotel. Promotions came quickly, landing him in the lofty position of running the legendary Beverly Hilton in Los Angeles where he served the stars and worked for a time under owner Merv Griffin.

One Southern California day, God called an audible for Denny. As he and his wife Karen snaked along the famous Pacific Coast Highway, they spoke of being frustrated by their under-involvement in their church. Gliding between cliffs and surf, Denny heard the Lord say "Your ministry is in the workplace". It was as though his coach had flashed him a game-changing play from the sidelines. Serving God at work, would be for Denny, a whole new ball game.

He took that strategy to two of our state's most prodigious hotel properties; managing Hotel 1000 in Seattle and his current post at Willow's Lodge in Woodinville. Anyone who's heard Denny speak, leaves that experience inspired to march toward the goal of knowing, loving, and serving God with a level of joy that's hard to put into words. 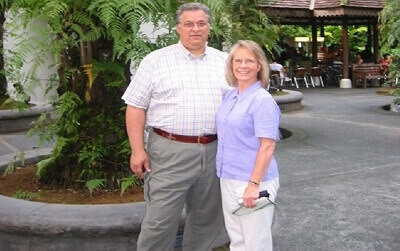 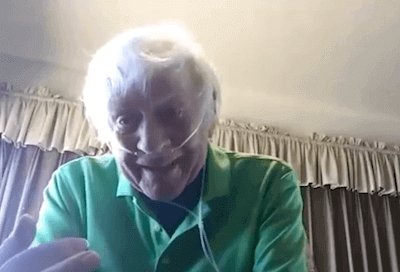 This Is Your Life: Ric Hansen
Watch Now 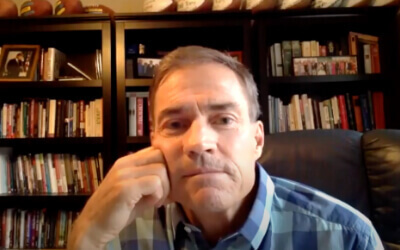 This is Your Life: Al Doyle
Watch Now