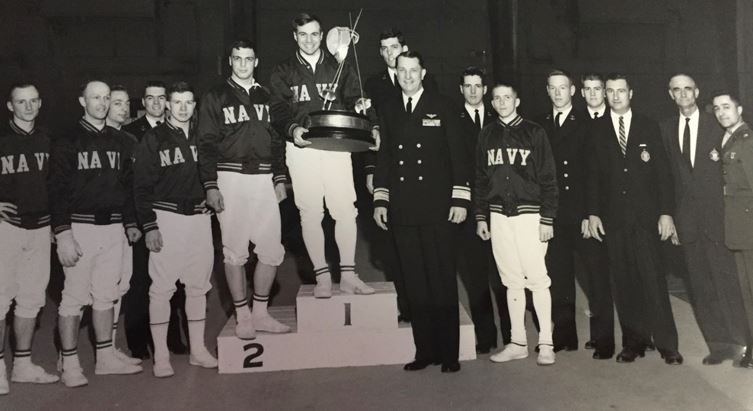 His Deal’s Ray Frey has been nominated to be one of the USNA’s “Hall of Sports Legends.” His accomplishments and recognitions border on the mythical. They clearly attest to his leadership, skill and perseverance during his childhood in Superman’s Metropolis, then Annapolis and four years at the Naval Academy.  His superlative honors include: 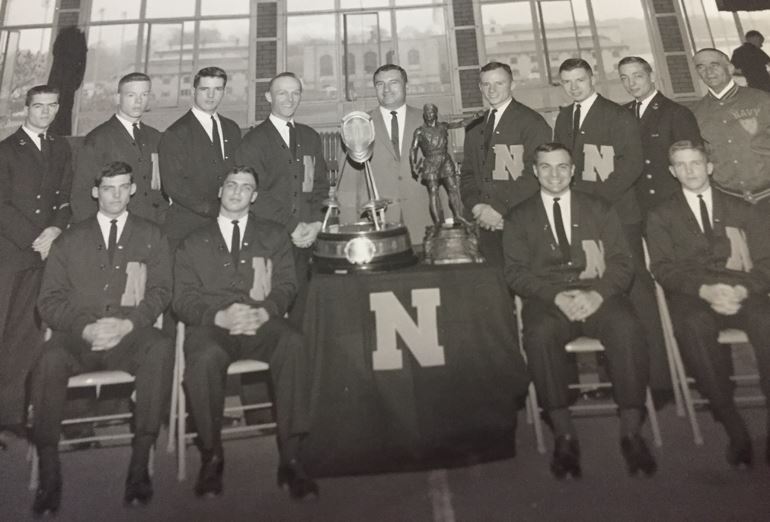 Led by Ray, Navy won the 1964 IFCA/ Eastern Intercollegiate Championships. A member of the 1963 prospective Olympic squad, he was to compete in the next Olympic Trials and Pan-American Games, but the Navy needed him elsewhere. Instead, he landed in the Tonkin Gulf three months later – on August 3, 1964, the actual start of the Viet Nam war!  Ray was one of three prospective Class of 1964 Olympic team members sent to sea. He is the only one of the three who is still alive. 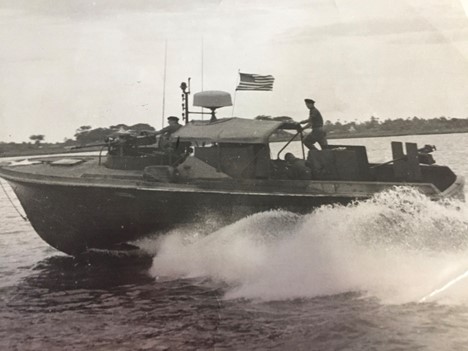 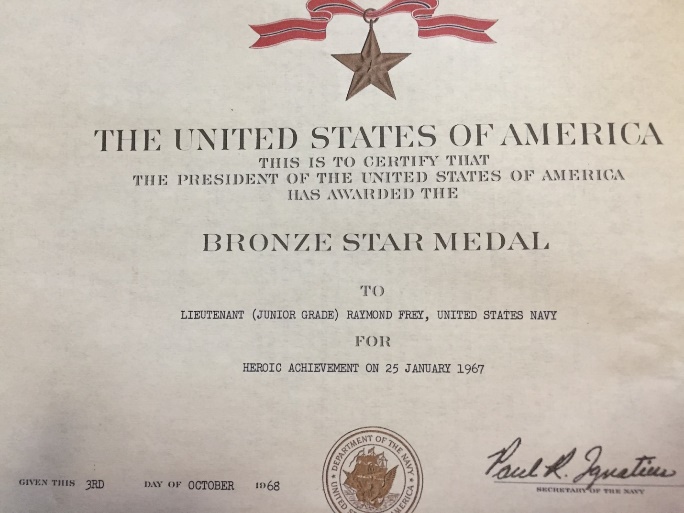 By the grace of God Ray miraculously survived combat, met and wed Nancy, a lovely student teacher in Long Beach, California and resigned his commission as a young but seasoned veteran Lieutenant Commander. This native of Queens, New York, resides with Nancy, his queen of fifty-four years, on a golf course on scenic Whidbey Island in Washington state’s breathtaking San Juan Islands.  Far from the gory jungles of Nam and the gang-ruled jungles of Gotham, this truly grateful couple relishes the relaxed time they spend with their two beautiful adult children and two, if you can believe it, two even more beautiful grandchildren.